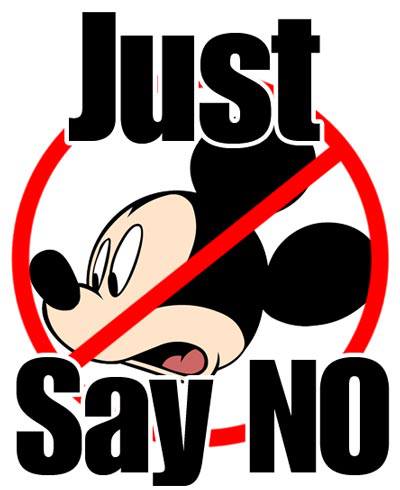 Disney is one of the most powerful, influential, and progressive companies in the world. Most of my childhood favorite films are Disney/Pixar and the company regularly puts out great films with encouraging messages. Along with those films are the five trips I have taken to Disney World, four with my family, and those wonderful memories. Needless to say, Disney has been a big part of my life.

Yesterday I saw a post on my social media feed that implicated that the charter LeFou, in the new live action Beauty in the Beast, will be a homosexual character and it will be Disney’s first “exclusively gay moment.” I would like to note that rumors like this circulated before the release of Finding Dory and unless I completely missed something in the film they were untrue.

So, how should Christians respond to this? My wife and I have been eagerly awaiting the release of this film for two years. Should we not go? Should we boycott Disney altogether? Should we just go and see it? I have seen Christians suggest all these things, and some ask what they should do. I have three very quick thoughts when it comes to boycotting Disney.

Realize What All That Entails

Boycotting Disney has some major implications. For example, Disney owns ESPN and ESPN regularly plays Alabama football games. So a call to boycott all things Disney means giving up 5-6 Alabama games a year for me. Also, boycott on all things Disney would mean not watching many other sporting events and TV shows. They also own ABC, the Marvel films, and now Star Wars. Disney is much larger than their movies and theme parks. They are big  company and own a lot. I do not think we should commit a boycott without considering all that it implies.

Could This be a Teaching Moment?

An important thing that Christians have to decide is how they will approach this with their kids. Will they shelter them from this or use it as a teaching moment? If your children are going to public school they are already around this most likely and need their parents speaking into this subject. While we do not want to normalize any sin (and I really want emphasize that point), we can use it as a teaching moment. To explain there are people with same-sex attraction and there are people who act on it. That may be too much for younger children but parents needed to be prepared to have that conversation.

It is a parents duty to protect their children, and to teach them. While this film may not be the best means to do so it could lead to a conversation. A conversation where you as the parent can point your children to the Scriptures. Explain how and why God ordained marriage. Teach what denying ourselves really means. Teach the danger of following fleshly desires.

Additionally, we should not not be surprised when non-christian companies do non-christian things. 1 Corinthians 1:18 makes it clear, that to those who are lost the message of the cross is foolishness. There is much happening in our culture right now that we can use to point our children towards godliness. Be open with your children and prepared to explain.

You Have the Liberty to Decide

Ultimately, I think you have the liberty to decide what you want to do. I do not think Christians should look on those who go to the film (or disney altogether) with shame, and I do not think Christians should see those who do not as legalists. This should not be something that Christians fight with each other over. While we do not want to normalize sin, or even gloss over it, we must be careful to not to let this create division amongst us. Also, we need to speak to this issue with grace and humility as we have lost friends who are listening. Every family has to decide themselves what is best for their kids and where they want to spend their money. Let your conscience be your guide.